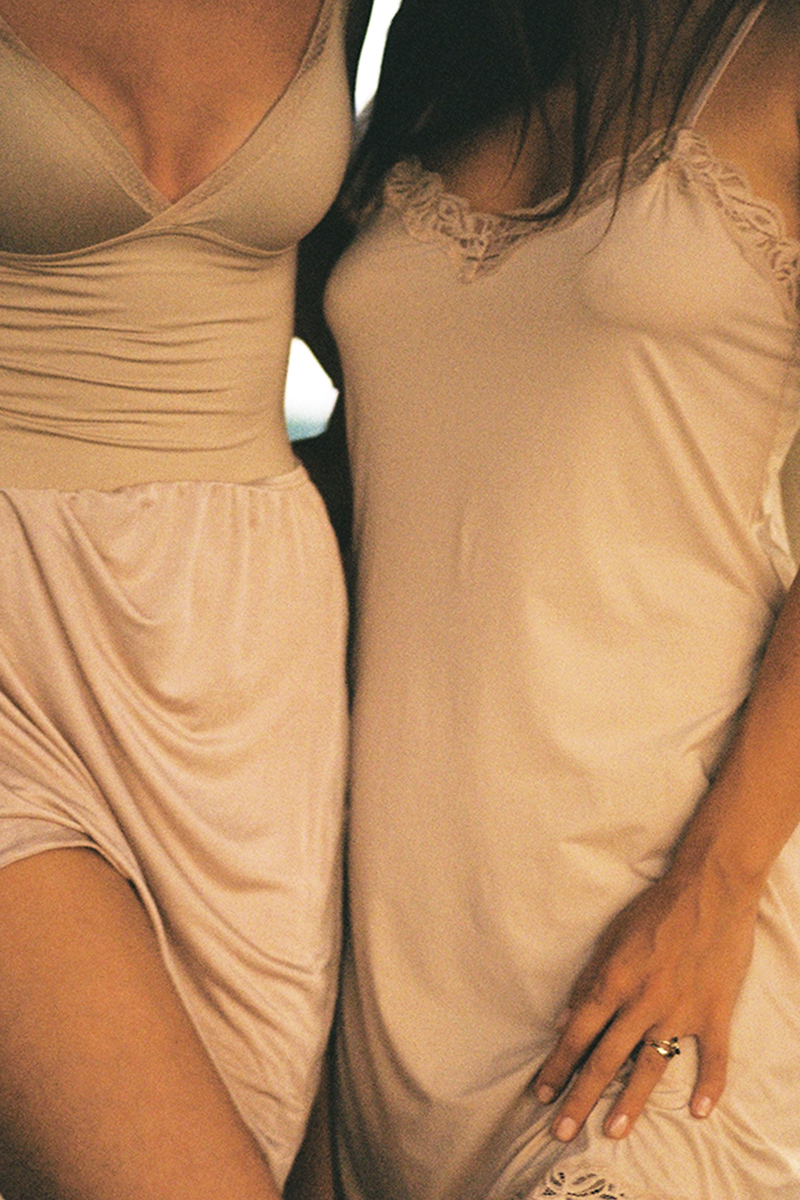 Posted at 09:43h in Uncategorized by biopolis 0 Comments

Be a Supermodel: Make a Difference Today

In collaboration with Udruženje Svetlost, we have worked on a project Be a Supermodel, for the grater participation of women in politics and advocacy on gender issues.

Here is a blueprint of the project:

According to several surveys, the greater participation of women in politics significantly influenced the changes in public policies. Experience has shown that women influence directly depends on number of women in parliament. Importation of a gender perspective in public policies today is the third global strategy for achieving gender equality.

The more women participate as voters, candidates, political party leaders, and electoral administration staff, the more accepted their place in politics becomes. This project is a synergy with ongoing efforts on gender mainstreaming and greater participation of women in EU Parlamentary elections. Project “Be a Supermodel” intends to promote women’s policies and to contribute to their implementation and monitoring; to activate local communites, with the special emphasis on women, to take a part in decison-making processes; and to increase the participation of women in the European Parliament Elections.

Partners identified Supermodels of past and during the project we will conduct comparative analysis of Supermodels from past and present in order to rethink the concept of Supermodel as a female role model. The project will integrate local (her)stories to the EU context, dealing with margin-centre relations, encourage solidarity and equality, and acknowledge women roles through online promotion on social networks.

Local activities in all local communities (dinners in honor of Supermodels: stories from past and debates), derived from traditional women gatherings, intend to make visible and to contribute to the recognition of invisible women work, and to empower women from different social, cultural, religious, professional, economical, and age background to rethink position of women and to be insipired for active participation in democratic process.

Partners from all around Europe will establish new, inclusive, proactive models of European (her)stories and the wide network of European local communities will be involved through strong multimedia campaign on the web and social networks.

That will influence on motivation of women and they will become aware of possibitlities to change local and European community. “Be a Supermodel” Movement will promote “reminding to vote” and will advocate for gender issues in policies at local and European level.

​Who are influensers in your life?

Who are the strongest women in your local community?